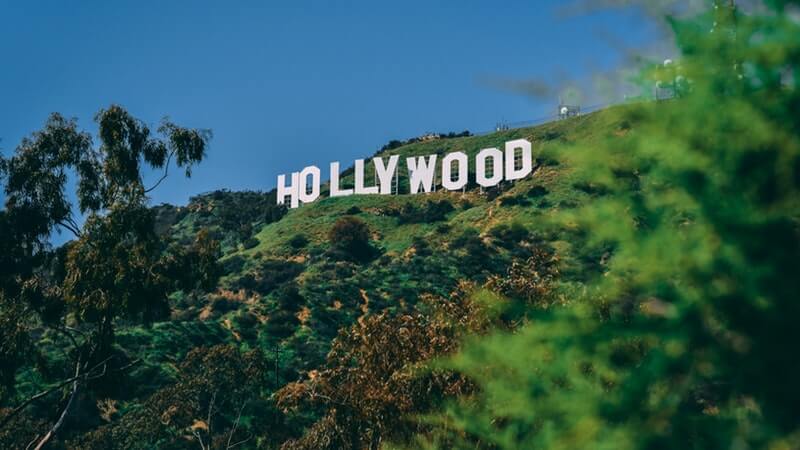 In this post, we discuss a very important subject about celebrities who hate being celebrities. The spotlight isn’t for everyone, many people may seek fame and all the benefits it brings. Note money, fans, and an overall more lavish life than that of us normal folk. However, there is a darker side to the rich and famous that some of us often overlook, think notoriety, think of the constant paparazzi and the lack of privacy. For some, the lack of privacy and the lack of a normal life is enough to wish that they never had gained the status they did. Some celebrities love the work they do but could do without fame.

Robert Pattinson won the heart of girls and women all over the world when he starred in the supernatural romantic film “Twilight” as the mysterious yet charming vampire heartthrob. Many would think this would overjoy the star; however, it turns out all the fame from his role in twilight only made him depressed – The star is quoted saying in an interview:

I went through a big time of depression between 23 and 25, I couldn’t go where I wanted to go…

Jennifer Lawrence is one of the celebrities who hate being Celebrities

Like Pattinson, Jennifer Lawrence became a household name after hitting it big with her role in the dystopian post-apocalyptic film “The Hunger Games”. However, Lawrence on several occasions has protested to the feeling of loneliness from her fame.

No one ever asks me out. I am lonely every Saturday night. Guys are so mean to me…

Another celebrity who hates being a celebrity: Justin Bieber

It’s no surprise that the once teen heartthrob has an interesting perspective on fame. Bieber has had many musical hits over the years and a large fan base that supports his every endeavor, but he has never been so keen on fame. The star was quoted saying

I just want people to know I’m human. I’m struggling just to get through the days. I think a lot of people are. You get lonely, you know, when you’re on the road…

In this article, we selected only three celebrities who hate being Celebrities. The latter are isolated due to their fans and photographers. Of course, this can also happen to other celebrities around the world. Admittedly, these stars are talented enough and give the world a casual life to relax from overwork.

Things you should know about sugar for good health