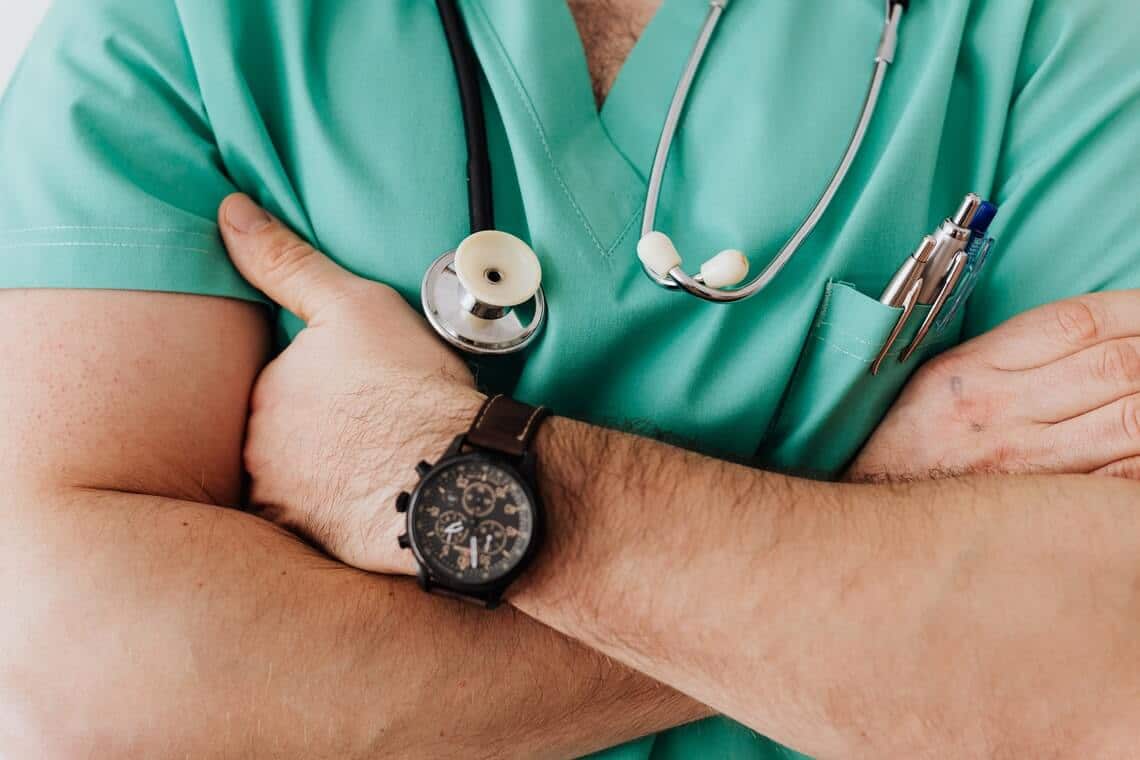 This article is related to the degree equivalency tests in the United States. New American facilities designed to attract more doctors are now available. Increasingly, the pressure has increased on the healthcare system in the United States. This forces the Federation of Governmental Medical Commissions to change the conditions for recruiting doctors. Indeed, the CS2 test measuring the level of clinical skills of physicians and approving practice licenses is canceled.

Before, doctors had trouble getting visas for clinical trials. In addition, the cost of these tests is high. Today, these obstacles have disappeared because several countries in the world need doctors to fill the hospital gap. This is a golden opportunity for doctors to find good positions in countries that pay more, like the United States and the United Kingdom.

Most physicians are now satisfied with these recent changes in the degree equivalency requirement. This is because the cost of a canceled test can reach 1300 dollars, plus travel costs. We note that this test is only carried out in 5 centers which are all in the United States and that it requires a visa which costs about 1340 dollars.

Many doctors in developing countries suffer from hurdles in obtaining a visa to the United States to take the test. Now, the cancellation of the tests is a sign to facilitate the procedures for directly obtaining suitable employment.

To start the diploma equivalence procedure, you must apply for the certificate (ECFMG) which will cost 135 dollars. This is followed by the step of requesting CK exams for clinical sciences, which amounts to 975 dollars. This is done in two stages. These tests are conducted in many countries around the world without the need to travel, unlike the test (CS2), which is the last step before obtaining a license and is carried out only in the United States.

Once all the procedures are completed, the doctor gets a job in the United States with an annual salary that starts at 250,000 dollars for new graduates, with that number doubling depending on the doctor’s experience and specialty.

7 tips for managing your salary