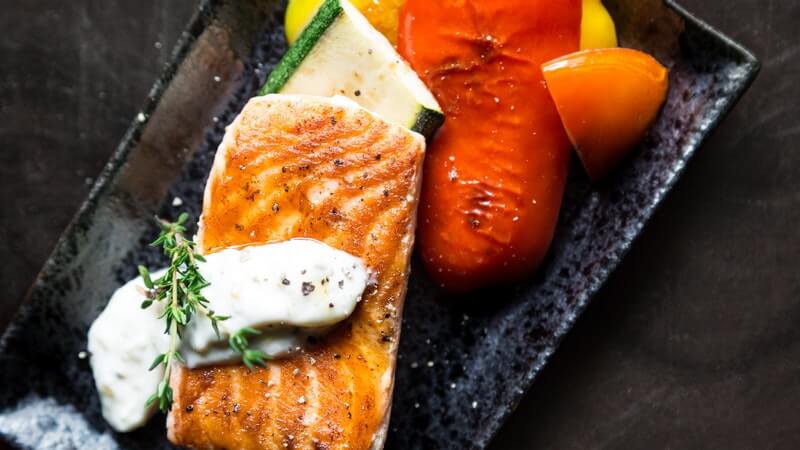 Do you know that fish prevents several diseases if consumed regularly! This fact remains undeniable, though the majority of people do not integrate the consumption of fish into their daily diet. It fights cancer, protects the body from anti-aging and, alleviates depression.

In this article, we are going to display the benefits of fish in fighting cancer, anti-aging, and depression. In fact, people can eat or consume fish every day without fear; therefore, those who want to keep themselves aloof from all types of diseases, they should eat this type of food.

Consuming fish does not only prevent the body from being exposed to cancer but does it also helps get rid of it. This is because it contains antioxidants, which keep the cells alive and help create others. On the other hand, fish is rich in vitamins and minerals; these ones prevent cells from turning into cancer cells. Therefore, regular consumption of fish prevents cancer.

Fish is the only meal that you can consume several times a day without any preservations. It is a source of good fat, omega3. This unsaturated fat enters into the fabrication of the cell tissue and protects the cell from any kind of mutations.  Omega3 observes what is happening in the body and prevents unusual events that constitute a real menace to our body.  Cancer cells do not feed on this unsaturated fat, but they feed instead on sugar; omega3 suffocate carcinogenic cells. Therefore, fish prevents several diseases, in particular cancer. 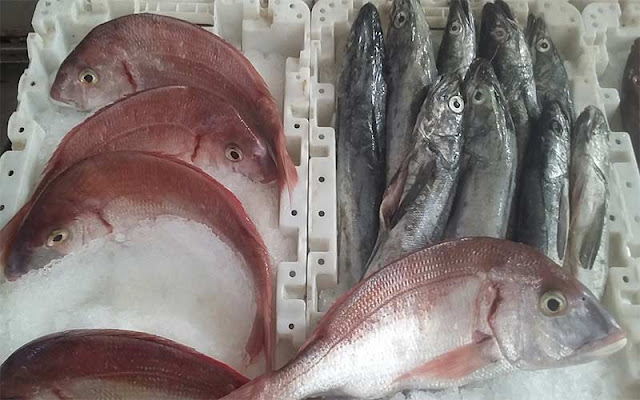 The majority of men and women look for foods that help in longevity. Fruits, vegetables, serials, and fish are foods that fight against aging. First, because they contain antioxidants and fibers, free radicals are warded off from the colon walls.  People who consume fish regularly are more youthful than their age.

One of the most important anti-oxidant that our food lacks is selenium; this one prevents hair loss and enters in many important operations that happen inside our body. The lack of selenium can be summarized in these following serious symptoms: weakness, heart disease, cancer, weakened immune system. It helps also in a significant manner in thyroid hormones production. Thus, metabolism becomes better, and skin improves.

Salmon, mackerel, tuna, and trout are examples of fish containing high amounts of tryptophan. This latter is a very important amino-acid that turns into serotonin in the brain. There a lot of medications that fight against depression by means of absorbing serotonin in our brain; they do so by dint of fostering serotonin absorption in the brain. However, antidepressants are not useful for long-term use, for people depend on them heavily; also, they have serious side effects in the long-term usage. So the alternative for this class of drugs is the regular consumption of fish, as it contains a great amount of serotonin.

On the other hand, fish contains three components that alleviate stress and quell anger: vitamin D, Omega3, and serotonin. There is no food containing this strange trinity. First, vitamin D fights against fatigue and quell anger; Vitamin D is responsible for body strength and high levels of testosterone production; it fosters the immune system and fights against bone cancer. When vitamin D is absent in your diet, you are going to be weak and easily subject to fatigue. This latter engenders depression. Second, Omega3 prevents the accumulation of plaques in the arteries, so there will be no depression caused by this accumulation. When your arteries are cramped with homocysteine, then you are likely to develop cardiovascular disease.

Fish is not classified as meat

Fish is looked upon by many nutritionists as vegetarian, for it does not have the characteristics of meat. This latter is full of bad fat, bad cholesterol, Omega6, and non-noble proteins. Meat requires five to six hours of digestion. Moreover, meat digestion secretes ketones that cause inflammation of the colon, because meat does not contain fibers that ward off the aftermath of digestion. However, the vegetarian characteristic of fish makes it a complete food. It contains what nutritionists call noble proteins, that is, those which are not accompanied by bad fat.  It is easily digested because it does not contain blood; therefore, it does not strain the intestine.

Finally, fish is the only organic food that you can find on this earth. It is not processed, genetically modified, full of pesticides, and carcinogenic. On the contrary, it contains all the good nutrients that our daily diet lacks; therefore, we can say fish prevents several diseases of course if consumed regularly.

Your hidden talents at work: how to manage collaborations?