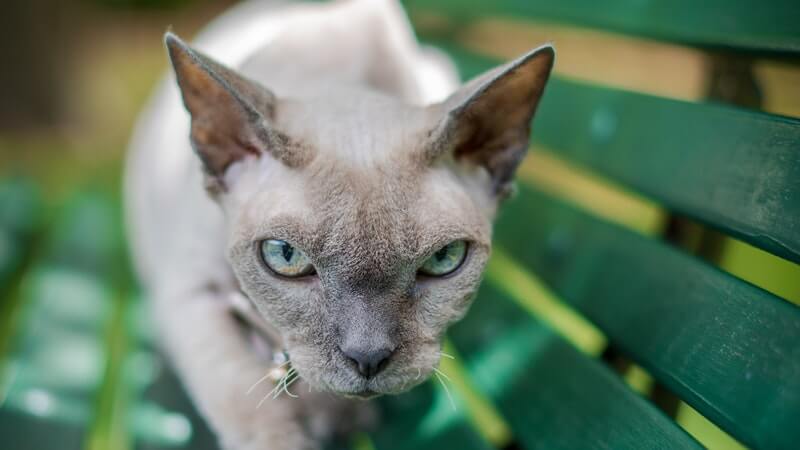 In this post, we will attempt to present the traits of a sadist. A sadist is he who disdains others and hurts them. In fact, there are a number of sadistic traits that you should know in order to avoid them. Because practicing one of the sadistic traits may be a doorway to sadism. For this reason, in this post, we are going to talk about the major characteristics of sadism.

The well-known definition of a sadist is the one who derives pleasure in harming people verbally or at other times physically. In fact, sadism can be understood in opposition to masochism. There are other characteristics or traits of a sadist that make us recognize sadism in ourselves and others. One of these traits is an excessive tendency to mock people. Yet, sadism has nothing to do with the mockery that we practice every day.

We are talking here about another form of mockery, namely the one that enables a sadist to have control over others. That is to say, you mock people for the sake of having control over them. On the other hand, a sadist does not mock people in their absence; but he mocks them in their presence. This is because when he mocks at you, for example, he turns to be happy when you do not reply; he thinks that you are under his control. That is o,e of the most important traits of a sadist.

For example, he enjoys humiliating his friend in front of people so as to get him embarrassed. He does so for fun. He shows no sympathy towards people. It is very difficult to know that your friend, for example, is a sadist. This is because a sadist does humiliate all people around him. But he chooses his victims carefully. If your personality is strong, he cannot be harmful to you at all. A strong personality means that when someone tries to humiliate you, you reply or defend yourself. So bear in mind that humiliation is one of the significant traits of a sadist.

A sadist does not lie when it comes to protecting himself from danger. But he does so to cause harm to vulnerable people. Therefore, you have to be aware not to be holding one of those bad traits. Do not try at all to show kindness to all people around you, because you are going to instigate sadists to hurt you and humiliate you. try all the time to exude confidence and power when you speak and also in your attitudes. So bear in mind that the traits of a sadist are to be recognized and avoided.

The most three innovative tips on children’s education

Amazigh identity and the prophetic praise

Atheism in the light of epidemics