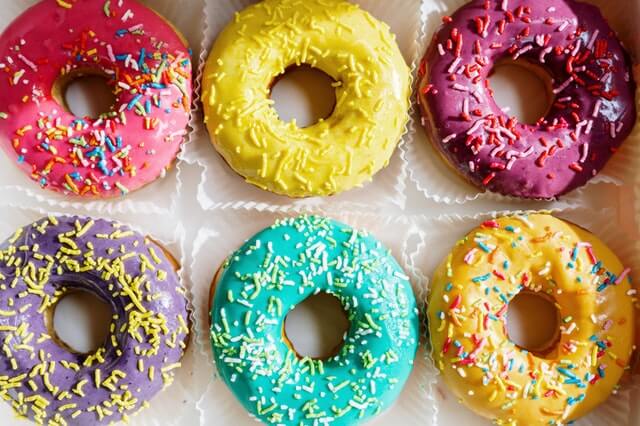 Even if people know that most ultra-processed foods are not healthy, the goal of reducing this type of food can be very difficult. In fact, the majority of these attempts fail. But the natural question is: Why can’t we stop eating these dangerous foods?

The Food, Addiction Science and Treatment Laboratory at the University of Michigan, USA, has investigated a factor that has been largely overlooked: the potential for ultra-processed foods to become addictive.

Ashley Gerhardt, a clinical psychologist who studies addiction, obesity, and eating disorder sciences, says: “During my training at Yale University, it became clear to me that many people show classic signs of addiction in relation to ultra-processed foods, such as a loss of control over consumption, and an inability to cut back on foods in the face of negative consequences.”

“So my colleagues and I created the Yale Food Addiction Scale, a procedure that applies the American Psychiatric Association criteria used to diagnose other addiction disorders to identify people who may be addicted to ultra-processed foods.”

Based on our current estimates, 15% of Americans meet the threshold for food addiction, which is associated with diet-related diseases, obesity, and poor quality of life.

“It’s clear from our research that people don’t have an addiction to all foods,” Ashley says. Ultra-processed foods that contain high levels of fat and refined carbohydrates such as sugar and white flour are the foods that people eat addictively.

For example, chocolate, ice cream, french fries, pizza, and biscuits are some of the foods that people find most addictive. You won’t find people losing control when eating broccoli, beans, and cucumbers.

But can these super-processed foods really be considered addictive? Or are people exaggerating something they love? To answer these questions, Ashley turns to one of the last great debates in addiction science, about whether tobacco is addictive. 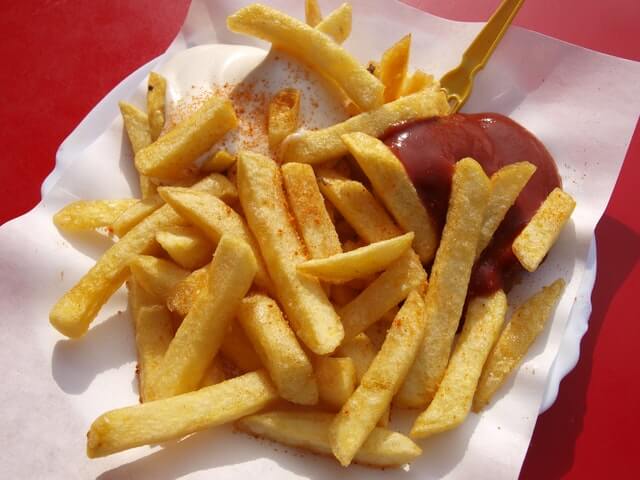 The situation in which you could be addicted to tobacco

The idea that tobacco is addictive has been hotly contested for decades.

The world’s largest tobacco industry has often highlighted the difference between tobacco and an addictive “classic” drug. Increasing the suspicion that tobacco is really addictive can help them avoid blaming their industrial practices and blaming consumers for choosing to continue smoking.

However, in 1988, the United States Surgeon General officially classified tobacco products as addictive. This report is in direct contrast to the position of major companies selling smoking aids, as tobacco consumption is a matter of consumer choice driven by the taste and sensory effect of their products.

The Surgeon General based the classification of tobacco products as addictive on their ability to elicit strong, irresistible urges, despite the desire to quit.

Another clue was the ability of tobacco products to quickly deliver high doses of nicotine, which made them boost in a way that users wanted to replicate.

The measure of addiction recently achieved by tobacco has been its ability to alter moods, such as increasing pleasure and decreasing negative emotions, because nicotine affects the brain.

Ultra-processed foods meet the same criteria that were used to designate tobacco as addictive.

Ultra-processed foods are highly motivating, and they can shape your behavior to keep you coming back for more.

For example, teachers and parents use ultra-processed foods to reward children for good behavior and to increase the likelihood that children will continue to behave. And in mice, researchers have repeatedly found that the sweet taste is stronger than addictive drugs, such as cocaine.

The excruciatingly high rates of diet failure show that ultra-processed foods can lead to strong, irresistible urges, despite the desire to quit smoking. By contrast, nutritious, minimally processed foods such as fruits, vegetables, and legumes do not meet these addictive criteria.

Just as in the case of tobacco products, industrial regulation will likely be required to eradicate the popularity of ultra-processed foods and the health problems that come with it.

How to store your eggs?

When should I visit a marital relationship advisor?