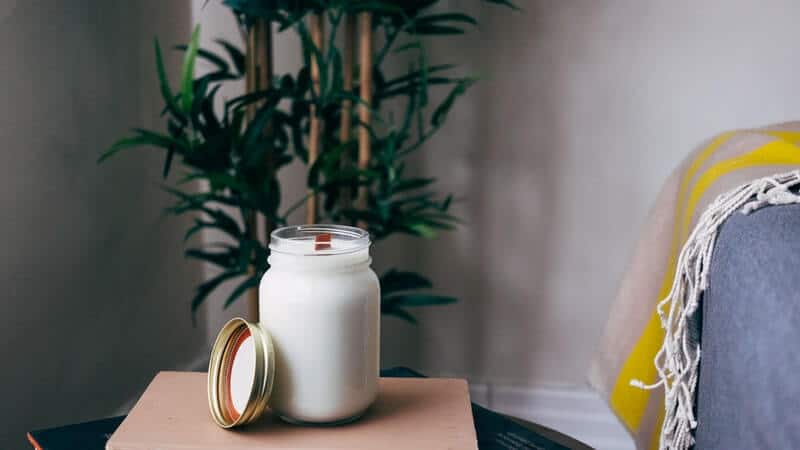 Due to its importance, infant milk occupies a good part of research in industrial laboratories. Also, breast milk remains so mysterious for the scientists who have been studying it for years. This mystery wrapping up this complex mixture has to do with its ingredients.

Apart from the nutrients provided by breast milk, it also protects children from diarrhea, allergies, and asthma. A study on the use of different types of milk for children was conducted by research centers in the US. This study found that a third of new parents use only cow’s milk; whereas the rest choose to breastfeed their children voluntarily.

Manufacturers have always striven to find a formula containing a maximum amount of benefits existing in breast milk. However, scientists confirmed that no formula can supersede the mother’s milk. This is because the secret lies in oligosaccharides, a chemically complex type of sugar; breast milk comprises a third of the compounds that other formulas fail to contain. Industrial infant milk failed to meet the criteria verified in mother’s milk.

Scientists remarked that breast milk benefits are due to the types of sugars contained in mother’s milk. This sugar helps feed and support healthy intestinal bacteria, prevents infectious bacteria, and enhances the development of the immune system.

Several industrial dairy companies have done great efforts to imitate breast milk. In fact, they funded several types of research on the components of LMOs. This allows researchers to work hard to manufacture more LMOs with characteristics close to the effectiveness of breast milk. On the other hand, this causes a race between companies to maximize breast milk’s ingredients into infant formula. For different types of formula milk, we refer to the NHS site.

Some statistics on infant milk

Researchers of a Danish company are working on a group of living modified organisms. By the next five years, the company will have produced between 15 and 25 different LMOs; this percentage will cover about 90% to 95% of the HMO already existed in breast milk.

The experiment that the Danish company conducted, in 2016, comprised more than 400 infants. Infants who breastfed using a formula containing 2FL, their blood had low levels of inflammatory proteins just like breastfed infants. In 2017, another company conducted a survey comprising 175 infants. It appears that infants consuming milk formula containing the combination of 2FL and LNnT had lower rates of bronchitis; compared with infants taking a non-LMO formula.

According to experts, more research is needed to detect the clinical benefits of LMO. Moreover, it is proven scientifically that the elements composing mother’s milk are very unique and personal; that is, there are no two men or women having the same elements of the living modified organisms.

The lack of 2FL in about a quarter of mothers prevents children from consuming enough by breastfeeding. Because of this, many researchers can not confirm if it is good to make infant milk products that contain 2FL”.

In fact, when manufacturers incorporate elements of living modified organisms into infant milk products; they should perform this step with caution in accordance with what science allows.

4 things to know to adopt a cat

The golden ratio is more than just a number