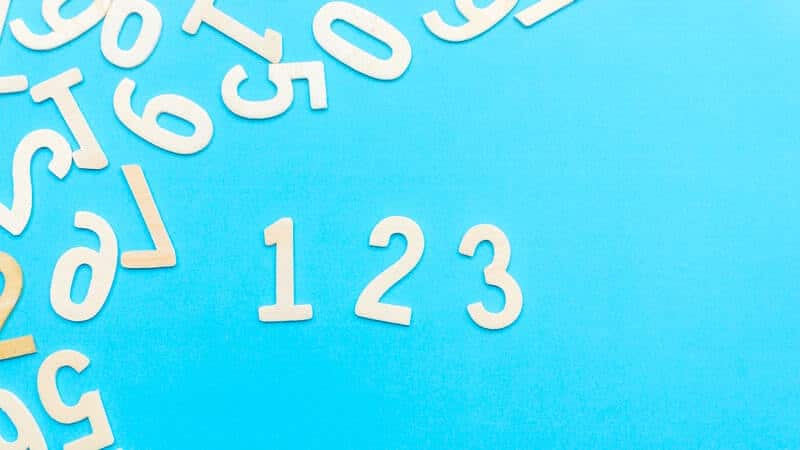 Do know that numbers categories are very important in all types of sciences, hence in our life. We give a simple introduction to these kinds of numbers.

As indicated in the subtitle, natural numbers are daily used by everyone such as counting money. They are of the form, $1,2,3,4,cdots,10000,cdots$. Usually, this is the first course taught in school. But an important number is missing here. In fact, it is the number zero denoted by $0$; yes it is a very important number even if it means “nothing”. Depending on math histories, some say that it is created by Indians, others say by Arabic. Anyway, for us, this is a crucial number that plays a key role in mathematics in general.

This new set of numbers is called the whole system. Back to the number zero, it represents in some sense an equilibrium. This is clear, especially when we solve equations, for example, $2x-4=0$.

Natural numbers represent a positive balance in your bank account. However, for some persons there negative balance, for example, $-100$$. Hence we have seen that we also use the opposite of natural numbers. In the following paragraph, we introduce these kinds of numbers.

Now, let’s gather the positive number along with negative numbers in one set called the set of relative numbers. We denote this latter by

Sometimes, when chicking the bank account we find for example a number of the form $675.56 $$ or $- 675.56 $ $. These do not belong to the numbers categories cited above. Thus, the relative number set is not sufficient to describe some of our daily needs. Mathematicians are forced to enlarge the set of relative numbers to solve other problems of life. For example, if one wants to solve the equation $4x-2=0$, then the solution is not in $mathbb{Z}$. But if we define numbers of the form $frac{1}{2}$, then it is clear that the aforementioned equation admits the solution $x=frac{1}{2}.$

We then introduce the following type of numbers

Imagine that you want to measure the hypotenuse of a right triangle with the two legs measuring both $1 cm$. Using the well-known Pythagorean theorem, the square of the measure $ell$ of the hypotenuse is equal to the sum $1^2+1^2=2$. Hence $ell^2=2$. This equation does not have any solution in the rational numbers set $mathbb{Q}$. 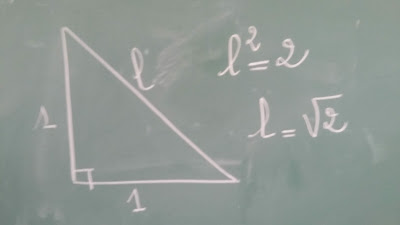 This shows that the rational number set is not enough to describe some real phenomena in our life. We still need new numbers categories to cover all the solutions for real problems.

In mathematics literatures, we find several particular numbers used in other sciences like physics. In fact, the number $pi$ called Archimedes’ constant and equal to $pi= 3.14159cdots$. This number is largely used in physics. Another number is the golden ratio.

The prices of the most expensive cars in the world

The origins of the domestic cat

Emerging technological inventions of 2019 that change our world