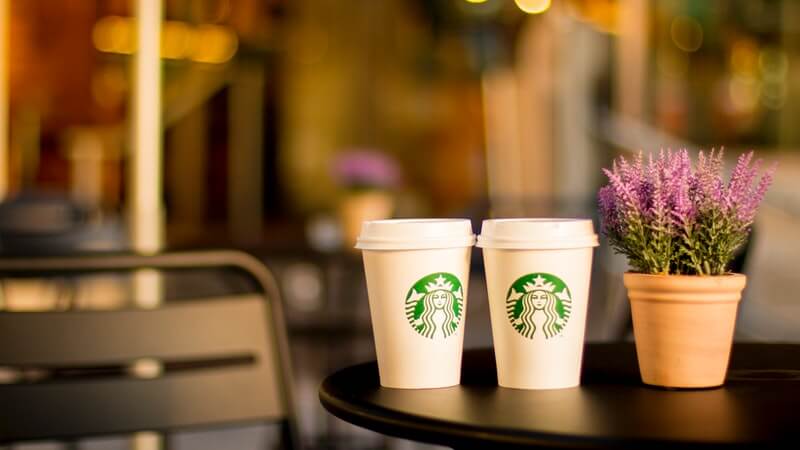 For your good health, it makes sense to know the recommended amount of coffee per day. The majority of people all over the world start their morning with a cup of coffee; it enhances mood and increases the rate of daily activities.

Consuming coffee has many health benefits. In fact, it reduces the risk of being exposed to early death and heart disease; coffee also quells anger and depression. This is because it endows its consumers with a surge of good feelings to bear the shortcomings of life. It helps in burning body fat as it contains caffeine, and it protects its consumers from being subject to Parkinson’s and Alzheimer’s diseases.

With the aforesaid coffee advantages, people are subject to several health risks especially when consuming large quantities of coffee. Because this raises blood pressure and increases the risk of heart attacks. Therefore, one should ask about the recommended amount of coffee consumption that consumers should abide by.

This question has haunted the minds of many researchers throughout the world; so they conducted several studies to approach this question and find a convincing answer. Recently, an Australian university stated that coffee consumption should not exceed 4 cups per day. We mention that there are foods that help us control our use of coffee.

A study on the recommended quantity of coffee

Australian researchers analyzed data of 347,777 people aged between 37 and 73 years old. In fact, the study asserts that six cups of coffee per day may cause heart disease by 22%.

“People daily consume about three billion cups of coffee around the world,” said experts. They add: “It is crucial to know the amount of coffee we can consume which cannot affect our health”. In the end, their study indicates that excessive consumption of caffeine results in high blood pressure. This latter in turn may lead to other heart diseases.

According to the German magazine “Stern”, the needed percentage of caffeine pertains to many factors, such as roasting; concentration; method of coffee preparation; body length; weight; and health status of the person. Also, the magazine confirms that consuming four hundred milligrams of caffeine is not harmful to health.

Hey sportsman… coffee is good for you

A recent British study asserts that coffee consumption enhances the performance of athletes, especially in cycling. It managed to reveal the effects of coffee on athletic exercises; the team monitored 38 male and female participants.

They prevent all participants from drinking coffee for half a day; afterward, they are split into two groups. The former drank the coffee before the athletic performance; it is a 5-kilometer journey by bike, while the latter did not.

Also, they found out that drinking coffee helps enhance athletes’ performance. This is because the first group scored and performed better than the second one. The research views coffee consumption as preferable before any exercise.