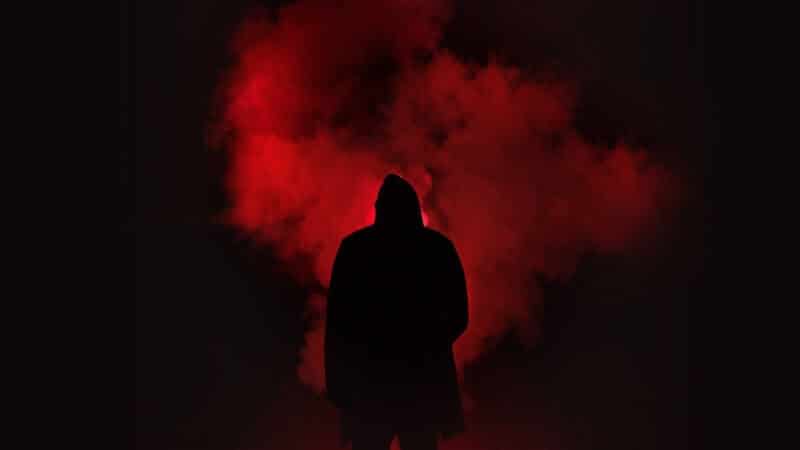 The dark sides of the psychopath: Lack of conscience or remorse

Because a psychopath is an antisocial personality, he shows no feelings of sympathy towards people. So, the dark sides of a psychopath lie in his inability to criticize himself or to have the feeling of guilt. If he kills, he will not feel guilty at all; he can sleep deeply without any sort of remorse. Perhaps their parents did not teach a psychopath the meaning of love, conscience, and respect. They instead taught him to do everything to succeed or to win.

Psychologists underpin that the only way to deal with the dark sides of the psychopath is to stay away from him. This is because you cannot change his behavior. It is impossible to let him change his mind; a psychopath is very stubborn and very intelligent. He sees himself as the best ever in the world. Therefore, one should stay away from this kind of person. Any attempt to be in touch with him triggers troubles. This is then what constitutes the dark sides of this personality.

The dark sides of the psychopath: Breaching the rights of others

The dark sides of a psychopath lie in the fact that he does not say sorry when he is mistaken. He never sees himself as mistaken; he is always right. On the contrary, others do not understand, are mistaken, and are below the average. A psychopath criticizes all people around him and hurts them by his scathing critique. To do so, he can transgress the law; he can easily commit a crime and swear by God that it is not him who did the crime.

It is very easy to recognize a psychopath because he never apologizes. He does not talk about others goodly. He is not good at sentiments management. A normal person is he who says sorry when he is mistaken and admits that others are right. A normal person has friends and collaborates with members of his society. He shows humanity, sympathy, and love towards people. However, the dark sides of the psychopath lie in the fact that the latter does not discern between the wrong and the right.

The dark sides of a psychopath: the absence of feelings

The absence of feelings is the most important indicator that the person before us is a psychopath. This indication should be deployed and frequently used in our life so as to detect psychopaths and distinguish them from other normal persons. In fact, a psychopath is that who harms you when you show mercy, kindness, and weakness. You have to avoid such a negative and destructive person who will not push you up; instead, he will lead you to a pathway where you can lose your confidence and no longer exude it.

The dark sides of the psychopath pertain to the inability of social integration, lack of remorse, a tendency towards harming people. Bear in mind those traits so as to be capable of recognizing the psychopath and shun him. You can see other sorts of personalities: narcissist, sadist, and masochist. We are going to talk about them extensively so that you are aware of those types of personalities and thus avoid them.

The prices of the most expensive cars in the world