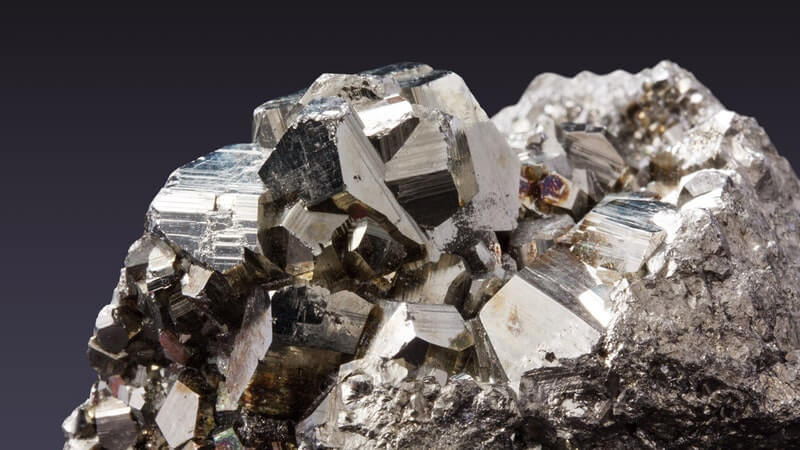 A new scientific study confirms that the inner core of Earth contains iron crystals inside. It is a discovery that will help explain some incomprehensible phenomena. This allows us to understand the forces that affect the entire planet.

Small particles of iron exist in this snow. These ones are much heavier than a tease of snow on the surface of the earth.

The picture may look strange. However, the scientist said it was a phenomenon similar to the one that causes rock formation within volcanoes. Also, they said, “The Earth’s metallic core works better like the magma we know in the crust.”

Scientists discovered that the Earth’s inner core lies at a depth of 2885 km. It is divided into two parts. The first is a liquid outer core that represents iron from 80 to 85% of its components. It also reaches a temperature of more than 4000 degrees Celsius. The second is the inner core which is denser. It comprises 80% iron and 20% nickel. whereas its temperature ranges between 3800 and 5500-degree celsius.

As a matter of fact, it is difficult to reach the core of the earth and take samples from it. However, scientists adopt indirect methods such as recording seismic waves, as they pass through the earth and then analyze them.

Scientists have observed deviations in the seismic wave data from the expected values. These ones pertain to the current model of the Earth’s core, which raised a lot of questions.

To solve this mystery, the authors of a new scientific study suggested that the inner core may be covered with snow crystals.

According to new data from the team’s experiments, up to 15% of the bottom of the outer core consists of iron-based crystals. These ones fall through the liquid of the outer core to eventually settle above the solid inner core.

The researchers say that the accumulated iron “snow” is the cause of the seismic aberrations that we observe during the experiments. This “precipitation” slows the seismic waves. Furthermore, the difference in the thickness of the snow piles explains the difference in the speed of these waves; especially when penetrating the boundary between the core in the east and west.

The study compares the fall of iron particles. This is by using a process that occurs inside magma rooms near the surface of the earth. In this process, minerals crystallize without melting. Compressing the minerals inside the magma chambers creates the so-called “accumulated rocks”. At the heart of the earth, iron pressure contributes to the growth of the inner core and the contraction of the outer core.

Given the influence of the earth’s inner core, understanding more about this mechanism can help explain how these large processes work.

Scientists say the new study tried to answer long-standing questions about the Earth’s interior. Also, it could help reveal more about how the Earth’s core takes on its final form.

Connecting the predictions of the new model to anomalous observations allowed drawing conclusions about the possible structures of the liquid nucleus. To conclude, this information may in the future enable knowledge of the conditions that prevailed about the formation of Earth.

The planet of Mars:10 important facts