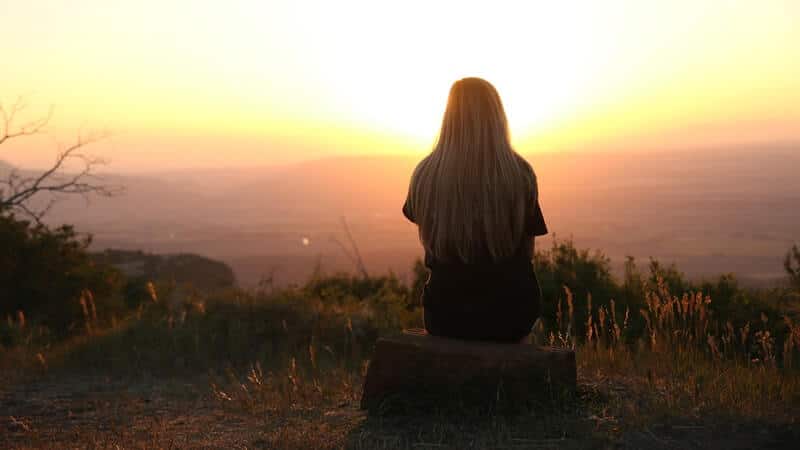 Do you know how art has expressed deathly loneliness through Edward Hopper’s painting? Art can contribute to a more understanding of human emotions through literature, cinema, and painting. In this article, we are going to narrow our discussion to painting.

Edward Hopper (July 22, 1882 – May 15, 1967) was one of the most known American artists. This is because he has expressed deathly loneliness in a good manner. In fact, his work received great interest locally and worldwide. This is because his paintings dealt with American society from an innovative angle; this latter ended what we call the American dream. In the domain of cinema, we mention that some films like “Her” explain this loneliness perfectly.

It is one of the most famous Hopper paintings realized in 1942. His work explains the most miserable paradox of this modern society which is solitude. Furthermore, most of Hopper’s work is related to the theme of loneliness. Indeed, his work of art was a representation of this theme; this latter is seen as a socially inescapable illness. People suffered from individualism alongside few characters sitting in a dark nightclub behind a wide view.

The art of capturing unfortunate facts

From the image, it is clear that the “Nighthawk” work was based on the position of the restaurant bar; in this place, three people were drinking and eating; however, despite their physical proximity, the painting reflects the difficulty of intimate communication in modern urban cities.

Above all, Hopper differs from other artists. Instead of drawing modern images, he preferred translating the sad reality of this society. Each individual suffers from a feeling of loneliness.

In the painting, we notice four characters in a small restaurant during the night; none of whom interacts with the other; a bright source lights the interior of the room and the outside. In it, the whole inhabitants seem to have closed their doors.

Several critics consider Hopper’s paintings as a minute of time. This painting expresses events that last forever. In addition, many people come to watch those moments in his paintings. Modern men live in urban zones with an existence full of solitude and void of humanity. This view of art has expressed loneliness in a deep way.

According to Hopper, it is the world of modernity and the essence of modern human values that matter. No truth is human in nature. As a matter of fact, all that people call urban and modernity are responsible for causing inhumanity.

Besides, the most striking theme of the painting is the feeling of isolation or alienation. Later on, Hopper himself admitted that he subconsciously represent the “loneliness of big cities” through his work. It is not surprising that Hopper saw modern American society as an inhuman society.

Hop’s work is a perfect example of how art has expressed deathly loneliness.

The crypto-currency Bitcoin, the ultimate guide to BTC

Epidemics do not propagate a lot in Arab countries