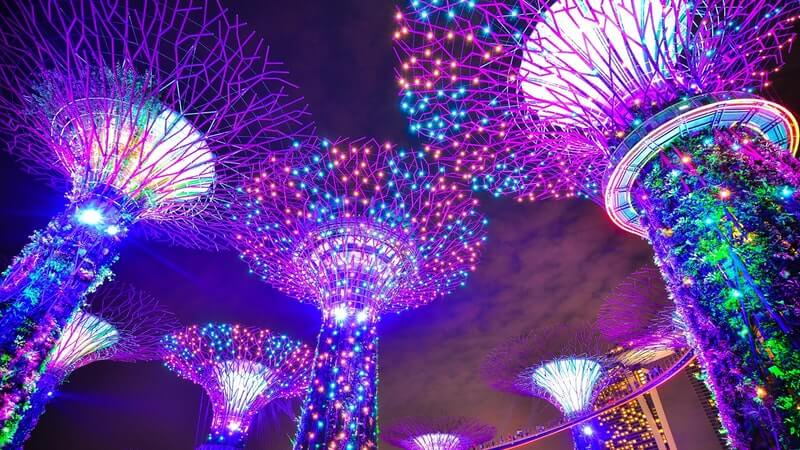 Ways technology improved the lives of people. Since the invention of the wheel and the discovery of scientific compounds, science has come along way in many fields. Science has brought the technological progress we see today.

The invention of the wheel was a significant achievement for humankind. This is by easing movement from one place in a short time. Our ancestors birthed the idea, which then became an eye-opener for innovative people. They ended up designing machines and evolving them into the current transport machinery we have today. The system of transportation is in a transitional phase. New technologies have increased the reliability of current travel systems while the new inventions are about to change our way of moving ultimately. From beast driven carts to fuel-powered machines, this sector has a long way to go. Locations are becoming more integrated and easy to access. Road transport has perhaps seen the most revolutionary innovations of all time.

At the point of its introduction, the automobile transformed the concept of road transport. Travelling has never been easier, and as more designs unravel, the best is yet to come. For instance, the development of electric cars to replace the environment polluting petrol cars with clean based energy cars. The invention of fuel-powered boats and ships has made it much easier to traverse continents rather than conventional hand-row ships that take much longer to get to their target. Air transport has also seen a significant improvement since the first airplane by the renown ‘Wright’ brothers. Planes can now move between continents, cities, and countries within a short time.

A number of ways technology helped humanity. Medical science plays a vital role in the development of healthcare in a broad field of research. Through the advancement in pharmaceuticals, biotechnology, IT, medical instruments and facilities, the health of people worldwide has been dramatically improved. The innovations had a strong effect on drugs, varying from ‘ simple ‘ developments, for example, elastic or ankle bracelets to more complex and extensive treatments, such as MRI machines, artificial organs, and robotic prosthetics.

By using technologies for medical research, scientists can investigate cellular disorders and develop antibodies. Such vaccinations protect and save thousands around the world against life-threatening illnesses such as tuberculosis, polio, malaria, MMR (Measles, mumps, and rubella), among others. Moreover, reports are indicating that vaccinations save nearly 3 million lives per year and eliminate the introduction of deadly viruses and pathogens from millions of other people.

There have been prominent technological advances in connectivity involving telecommunications and associated devices, such as the lottery machine and fax machine, internet, and mobile phones. Revolutionary media and technology developments such as videos, radio, and television implement modern communications. Throughout the years, means of communication have developed from simple text messaging and voice recordings to compelling video calls and online channels, providing other contacts. The implications of communications technology impact both businesses and consumers. The proliferation of digital communication technology pushed corporations to invest both in its employees and customers in electronic contact infrastructure heavily. It has been critical for marketing strategies, including customer support. therefore, A number of ways technology helped humanity.

Technology has improved access to education drastically. Books were scarce in the past, and only the elite had exposure. People had to go to study centers to read. Vast quantities of material (books, music, pictures, videos) are now accessible digitally, and structured learning resources are also available worldwide. Technology has also created prospects for communication and cooperation. Classrooms have historically been relatively isolated, and interaction in the same classroom or building limited to only that class.

Technology today facilitates rare forms of communication and collaboration. Participants in other schools who have been observing the same project can discuss what they know with participants in other classrooms. Utilizing technology-based resources, students can interact on group projects. The teaching facilities no longer have a barrier as technology allows new ways to learn, communicate, and cooperate.

The construction industry has seen drastic changes in the past decade, from building materials used, the form of contractors, to the way new buildings are designed and built, due to progress in technology. For people to continue the massive development of facilities, performance is the primary factor for construction technologies. Even more, work conducted each year is to ensure an increase in the quality and health of products used in manufacturing, from large-scale projects to our own houses. A number of ways technology helped humanity.

Essential components of many buildings remain conventional materials like bricks, mortar, and steel, however technology is now transforming how goods are manufactured and utilized, significantly reducing cost, time, and waste incurred during production. Businesses that evaluate and use technology are rewarded by increased productivity, improved coordination, and delivery of projects on time, with increased profit margins. Hence, construction firms are also starting to be interested in embracing technologies.

Progress in farm technology is a significant contributor to a more sustainable system of farming, which encourages constant improvement and less use of resources. Enhancing the safety and well-being of millions of people worldwide is possible by technical progress in food and agricultural production. The planet must be able to generate more feed with less farming areas and less water.

Because technological advances pose potential threats, some developers are taking this opportunity to develop new defenses for every aspect of our lives. The home defense has improved the vulnerable points of a household. A code, fingerprint, and facial recognition have significantly substituted the conventional lock and key. The phones from hundreds of miles away track warning and camera systems quickly.

Technology has made it possible to identify weather patterns and avert dangerous weather events. Over recent decades, the capacity to forecast the weather, propelled by the technology of sophisticated geospatial systems and by the development of powerful computer models which can replicate the entire atmosphere of the planet centuries ago, has improved significantly. The detection of dangerous and severe weather incidents such as storms, tornadoes, blizzards, and floods is now routinely done inadequate preparation to allow time to prepare or evacuate emergencies.

Throughout their journey to unfamiliar lands, adventurers have focused on the latest science and technology for facilitation. In almost any kind of exportation gear, from arctic fabrics for warmth, water-proof coats to food preservation strategies that have enabled astronauts to remain fed throughout space exploration, technology applied has made survival easy.

Traditionally, the primary source of energy is from petroleum products, which have proven to be poisonous to our environment. Over time, scientists have discovered natural environment-friendly alternatives, which are also cheap to extract. Solar and wind energies are slowly replacing carbon-based energy.

Science has played a significant role as a companion man providing remarkable solutions for day to day problems.

Our immune system can fight viruses through healthy food